Why Can’t the City Council Get it Right?  PVE endured the departure of FOUR City Managers in SEVEN Years despite $200,000+/year City Manager salary. 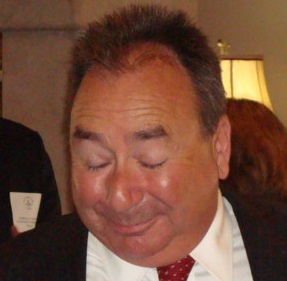 George Bird
(Victory for PVE!  Governor Brown Shipped the Conflicted Scumbag down to Torrance in 04/2015)
(full post dedicated to this defender of child molesters forthcoming) 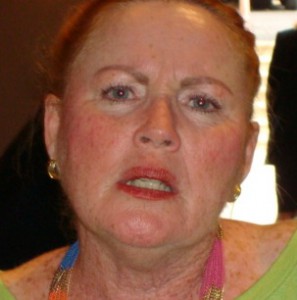 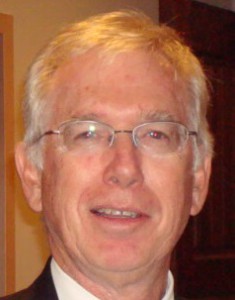 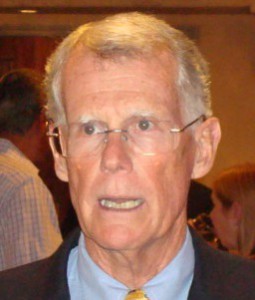 Jim Goodhart
(Victory for PVE!  OUSTED as Councilman 03/2017
This Zombie had been the only vestige remaining of the inept crew of fools)

This web page and related posts and commentary represent both facts and opinions of the Coalition to Save PVE from Tony Dahlerbruch, himself and the PVE City Council public figures, as protected by the First Amendment to the U.S. Constitution.  Comments made by third parties represent their own representations of facts and own opinions.

16 thoughts on “The City Council That Hired Tony Dahlerbruch”