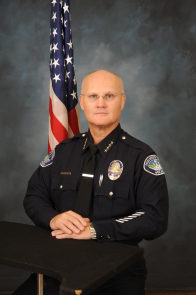 Obviously, at the top of the list of the PVE Police Department Wall of Fame is former Chief of Police Daniel Dreiling.  Dreiling served with the Police Department for 31 years, and became the city’s ninth police chief in 2004. He announced his retirement from the force in March 2012, but stayed on as the department’s interim police chief until the City found his replacement.  In 2013, after allegedly disgraced City Manager Judy Smith suddenly resigned and then decamped Palos Verdes Estates, Dan Dreiling filled the void by returning to civic duty as Interim City Manager.

Dan Dreiling worked as a uniformed patrol officer until 1987. He is extremely proud of his early years on the department, during which Dan was instrumental in starting “Student and the Law” at the High School. Dan wrote the curriculum and taught “Student and the Law” at Palos Verdes High School for approximately three years. Many of his former students continue to keep in touch with him and have themselves, entered the law enforcement profession with other cities. In 1987, Dan Dreiling was assigned as a police detective and worked in this capacity for two years until he was promoted to the rank of sergeant and placed in charge of the detective bureau.

In 1990, Dan Dreiling graduated from the prestigious FBI – National Academy for Law Enforcement, Class 163. In 1993, he went back to patrol as a sergeant where he worked as a watch commander until his promotion to lieutenant in 1996. During that time, as a collateral duty, Dan Dreiling revised and rewrote the entire departmental policy and procedures manual. For the first time,

the manual was bound and officially sanctioned by the Chief of Police and the City CARES, a program designed to render greater assistance and protection to the elderly.  The successful program is being considered by other municipalities interested in implementing their own comparable program.

All things included, Dan Dreiling is most proud of

the Dreiling family. He has been married to his beautiful and kind wife Robin for over 30 years, and has raised two wonderful sons, Daniel Jason (DJ) and Brian. 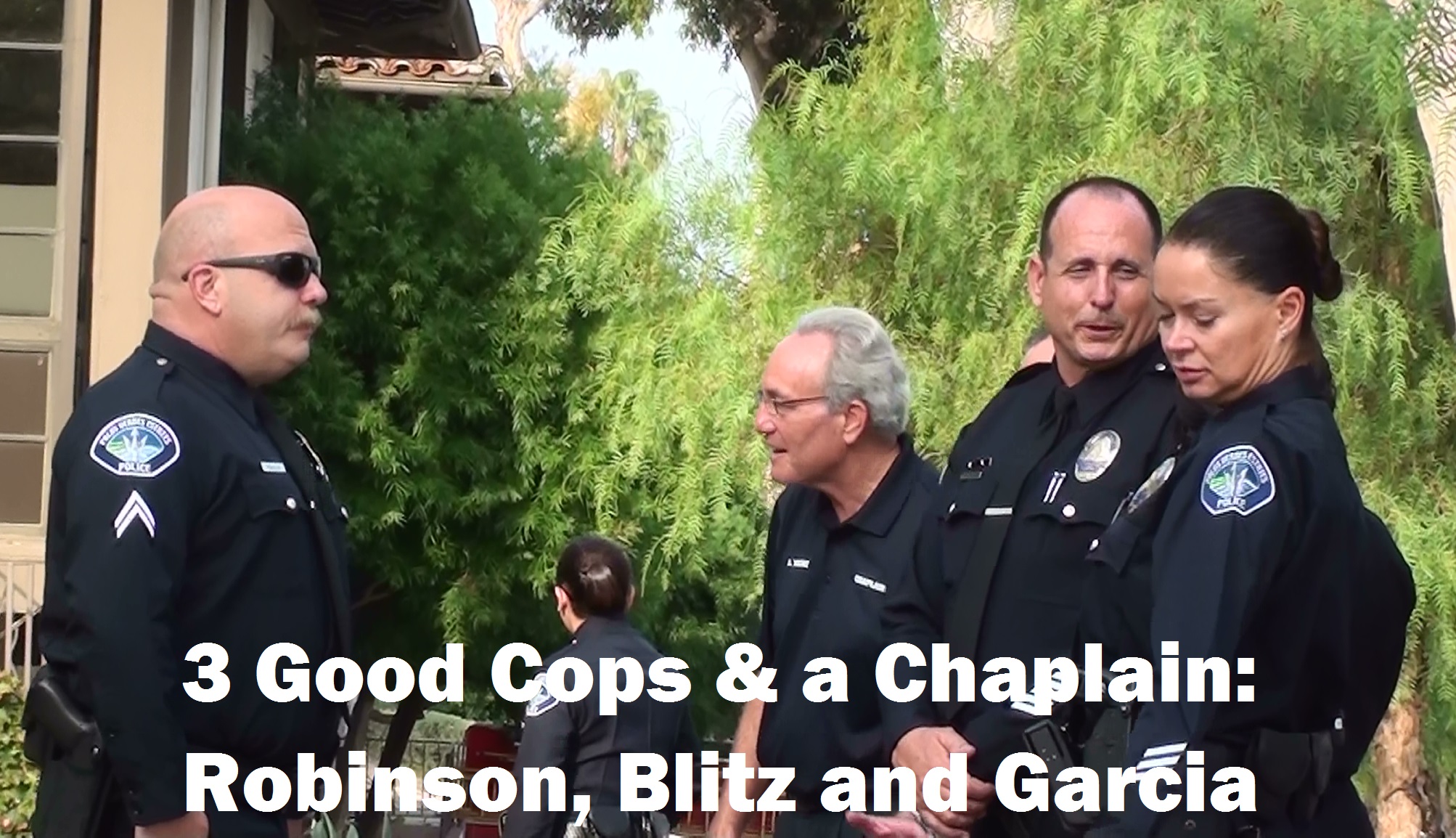 Louis Warnick – the man, the officer, and the legend, continues to keep the devil away from the Neighborhood Church with his tenacious, sharp clawed approach to law enforcement

As PVE folklore goes, heroism and fearlessness ran through Lou Warnick’s blood from an early age.  Tales abound the city about his storming with only his uniform on his back into a home ablaze, exiting with half a dozen spared children clinging to his back, arms and legs.  Then there is the story of Lou “the Warlock” Warnick posting up firmly in front of the Neighborhood Church, hiding calmly in the shade of a large ficus tree only to be jolted into action at the sight of evil drug traffickers that, as the tale has been told, he first detected with his supernatural hearing landing along the cove’s rocky shore below . 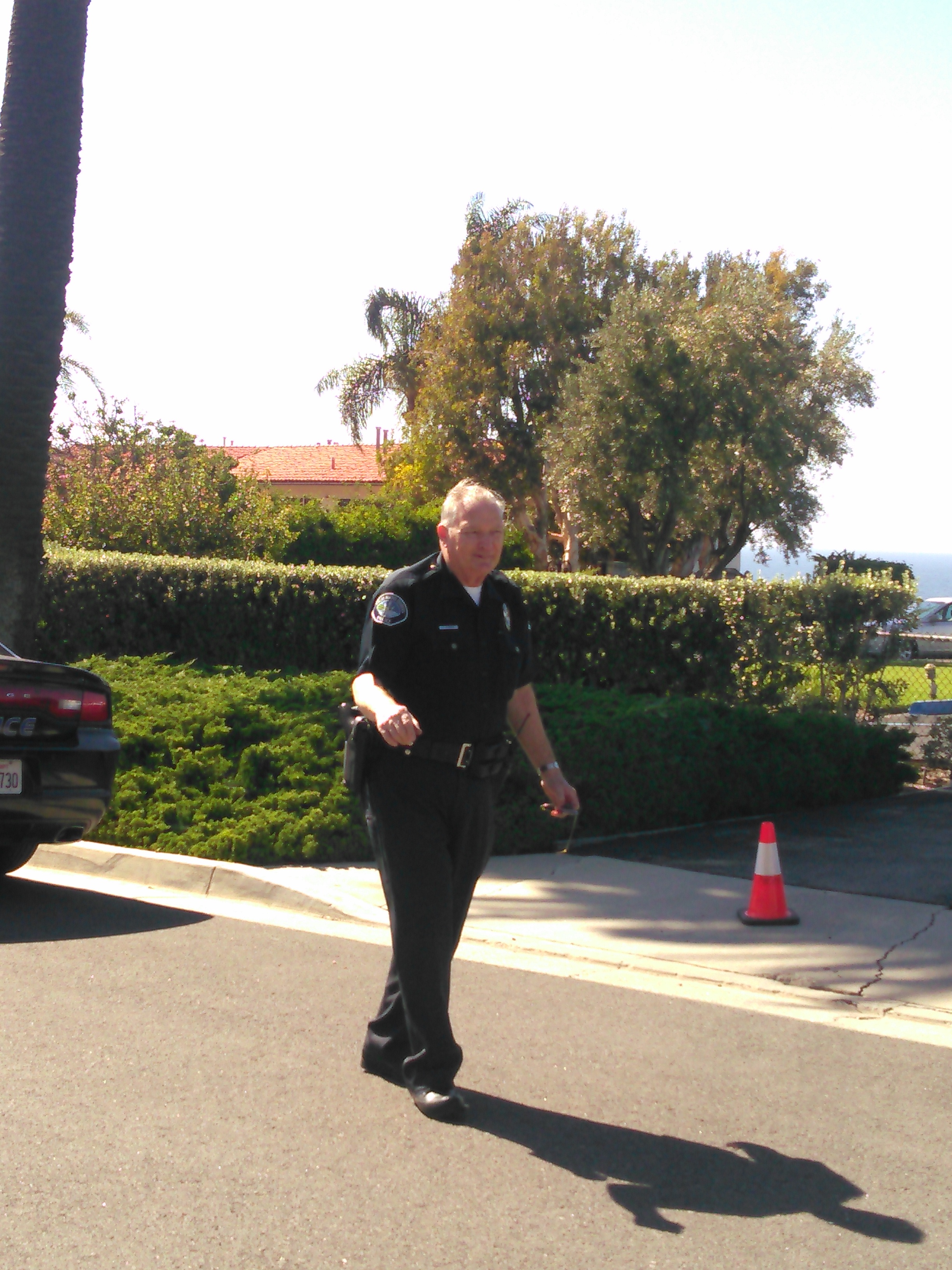 Lou “the Warlock” Warnick issues a stern directive with his manual scepter – a command that no God fearing man can ignore.  Countless lives have been saved at the tip of his wand.

Then there is the storied romance between Lou and his beautiful wife Eileen.  Long before Lou became one of Motorola’s prized employees specializing in radios and antennas, young Eileen gallivanted into Lou’s purview and their eyes locked onto each other.  The electricity was that of a lightning bolt – and the two became inseparable.  It has been said that the Warlock often thinks “What would Eileen want me to do” before engaging in his latest heroic act.  Torrance is blessed to have them protecting those neighbors fortunate enough to have Lou always on guard. 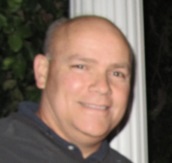 Sergeant Eberhard has proven diligently to be an enemy of illegal drug smuggling here in our Palos Verdes area.  His long list of credits include being instrumental in the arrest of suspected drug smugglers who attempted to utilize Malaga Cove as their port of entry with reported large bales of marijuana.   Sergeant Eberhard has proven that even when others within his department may discriminate, he uniformly and consistently will enforce the PVE Municipal Code.

Though Corporal Greg Robinson was instrumental in shutting down the infamous “Wedding House of Malaga Cove,”  in 2015 a series of suspect orders upon Corporal Robinson by Tony Gonzalez involving a refusal to enforce the PVEMC via any impactful means (e.g., citation, fines) almost led to his removal from Wall of Fame. 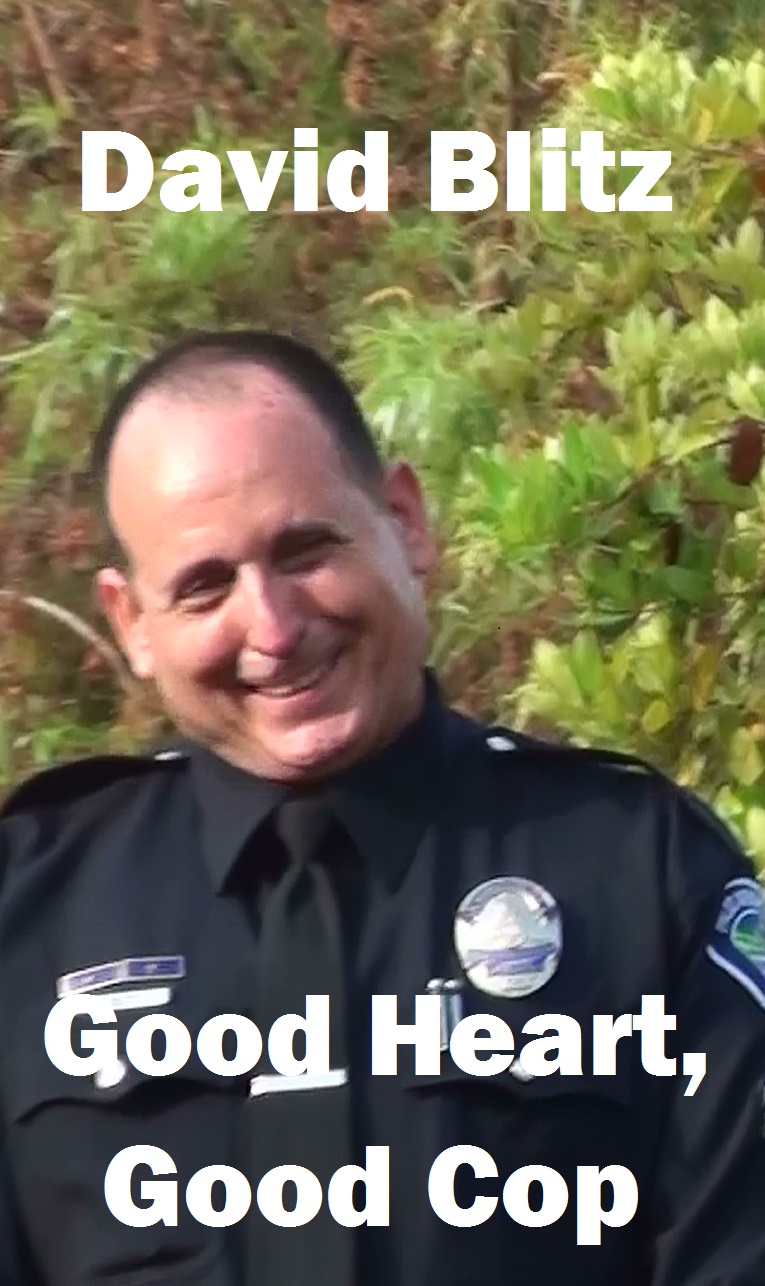 Corporal Blitz was awarded the South Bay Medal of Honor in 1998 via its Distinguished Service Award.  Corporal Blitz has proven that even when others within his department may discriminate, he uniformly and consistently will enforce the PVE Municipal Code. 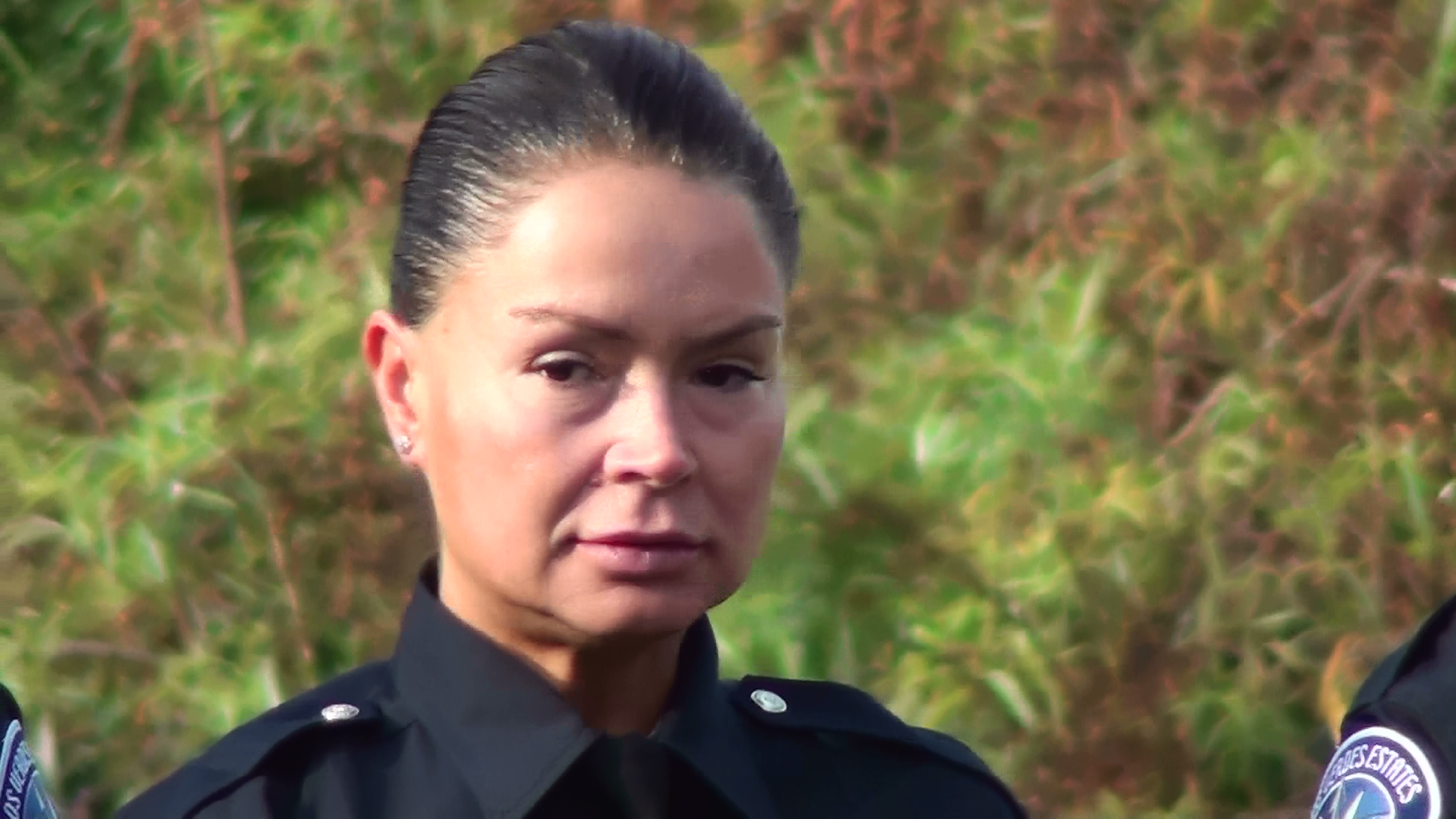 Officer Rebecca Garcia continues to impress PVE residents with her professionalism and related refusal to selectively enforce the law.  Many have commented that she seems worthy of promotion to a higher rank sooner than later. 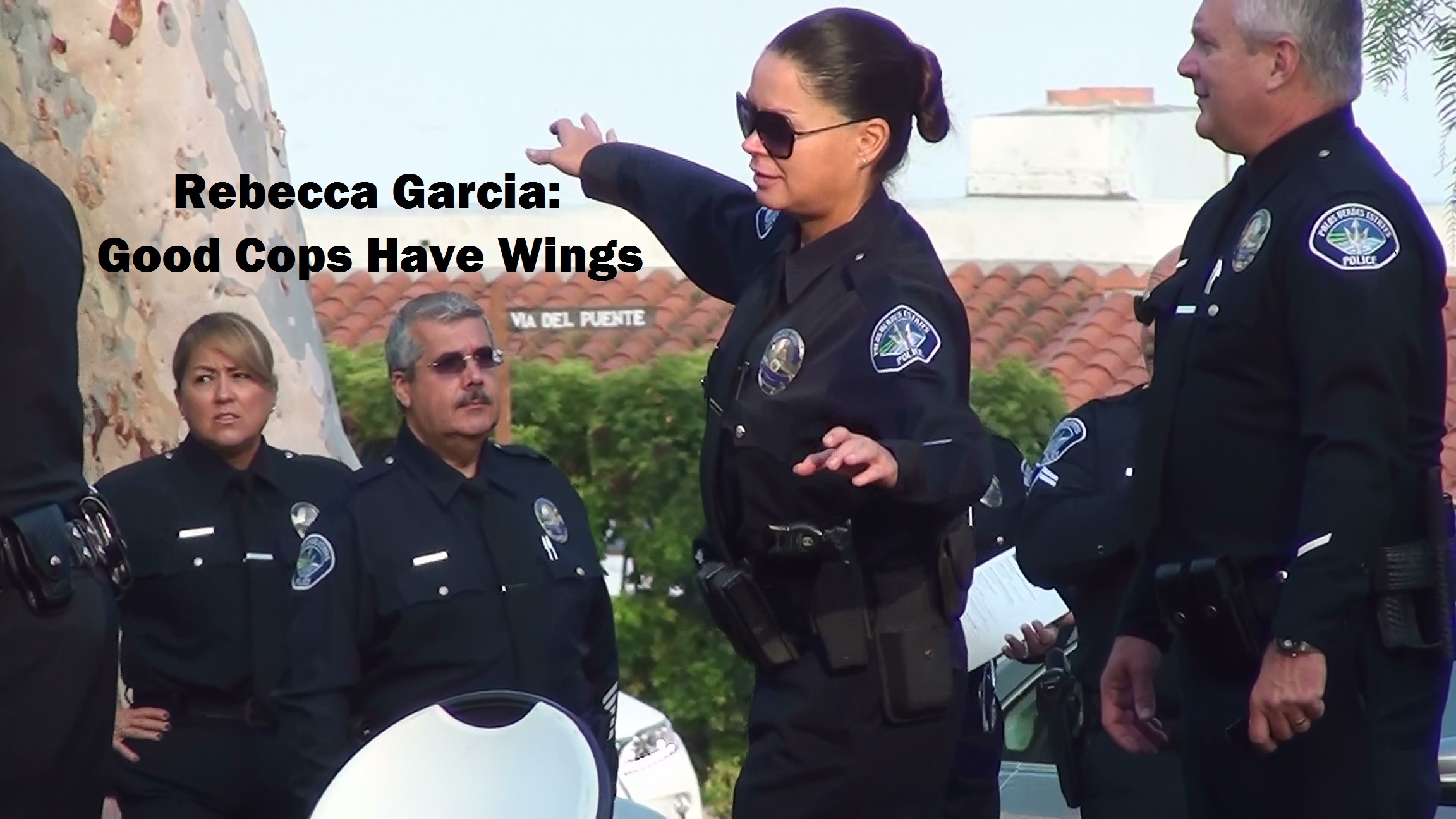 This web page and related posts and commentary represent both facts and opinions of the Coalition to Save PVE about public figures, as protected by the First Amendment to the U.S. Constitution.  Comments made by third parties represent their own representations of facts and own opinions.